Also known as the Black Swordsman, Guts is a former mercenary and bears the Brand of Sacrifice (the brand marks those for a sacrificial ceremony in which an apostle or God Hand is created). While travelling the world, Guts is in a constant internal struggle between protecting those dear to him and pursuing his own ends.

Driven solely by his will to live, Guts finds purpose in his life when he joins the Band of the Falcon. During his time as the Falcon's Raiders Captain, he greatly helped the faction's huge success during the Hundred-Year War. Eventually becoming dissatisfied with clinging to the dream of the leader of the Falcons, Griffith, Guts departs from the faction in pursuit of his own dream.

Following the Eclipse (which was prompted by Griffith), Guts began a two-year war against the God Hand and apostles becoming increasingly aggravated on his quest for retribution. During that time he realizes protecting Casca (his regressed lover) is more important to him than his quest for revenge.

The Polystone Statue measures approx. 69 x 61 x 51 cm and comes with hand-numbered base in a printed collector box.

Please note: Due to the size of this item, additional shipping costs may apply. Apart from your location, the actual package size and weight is needed to determine those costs. Both are unknown at this point and may not be available until the product arrives in our warehouse. 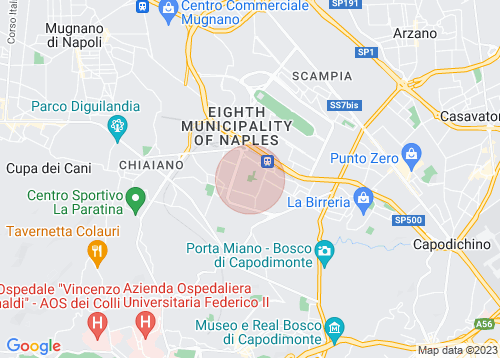